An exceptional vintage and a success story rewarded once again

After the 2 previous editions already awarded, it is the turn of the 3rd exceptional Cousu Main vintage, "Origamix", imagined by William Arlotti for the Cave de Turckheim, to be rewarded by multiple prizes, during the Flexostars - ATF Flexo ceremony.

Since its creation, Sleever has accompanied the growing success of this vintage and its 3 editions, with dressings inspired by haute couture, with precious patterns, intense colors adorned with metallic effects and enhanced with reliefs, thanks to the Skinsense® product for unique and sensory creations.

"We wanted to create a recurring event, hence the idea of being inspired by the world of fashion and its annual collections" explained Corine Vonarx, Marketing Manager of the Cave de Turckheim.

The designer William Arlotti, from the House-Off agency, was entrusted with the graphic realization of this project. "Breaking the codes without losing the identity of Alsace and the cellar was translated by the relifting of the character of the Alsatian woman with her typical headdress, but in a modern, chic and glamorous version. Sleever was able to translate my design exactly with all its nuances, starting with the 3D effect in the ribbon of the headdress. Between the initial sketch and the final rendering, the studio really succeeded in transcribing my idea. We spoke the same language", explained William Arlotti.

This triple recognition once again salutes the collaboration between the Cave de Turckheim, William Arlotti and Sleever, and the alliance of creativity, innovation and expertise in the service of emotions. 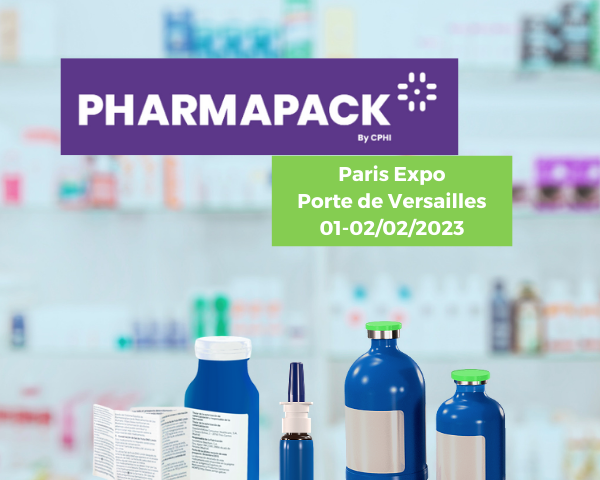 Pharmapack Europe: meeting the challenges of the pharmaceutical industry with our shrink-sleeve and machinery solutions 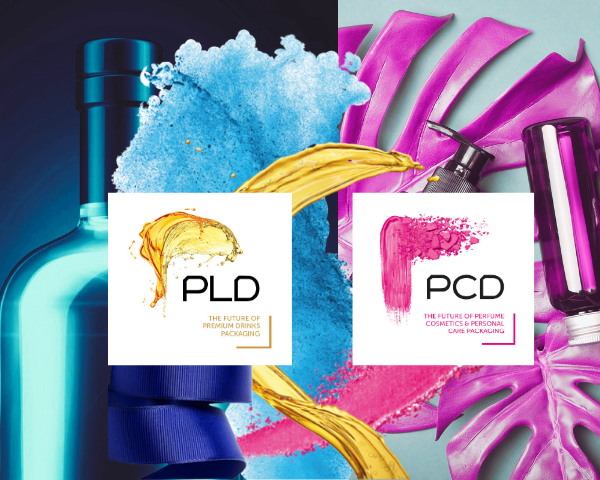 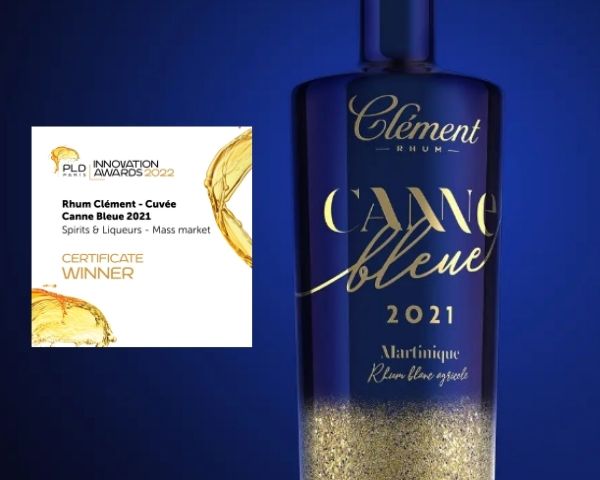 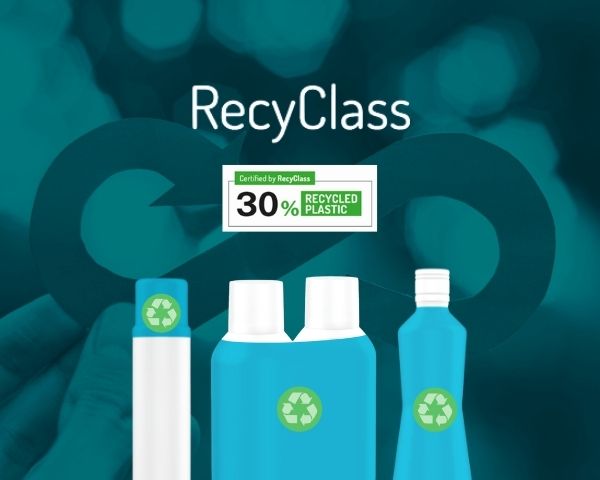 Recyclass: Sleever, the 1st company in the shrink-sleeve label world to be certified in Europe